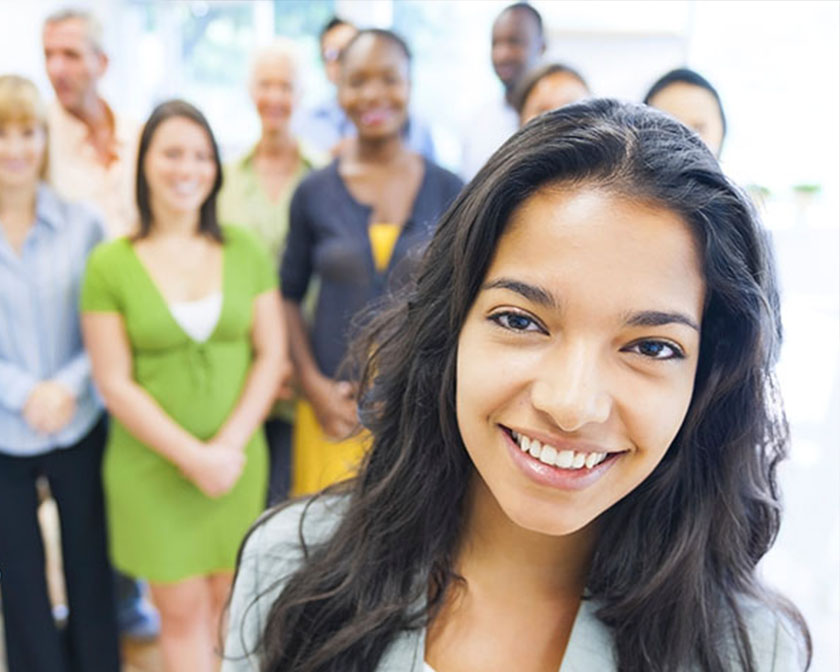 In America today equality is a buzzword that includes everything from race to sexual preference.  I want to explore what it means in light of  God’s truth.  In the beginning, we were all created equally in the image of God.  That image has been broken because of sin, but it did not change the fact that we are equal.  However, equal does not negate variety.  We were meant to be unique, yet that did not mean we were unequal. Whether we seek God or not, our equality is still in force.

Every single person born has the choice to  enter into a relationship with God. Once we have decided to engage, we have equal access to all He is.  The Bible says that in Him is everything we need for life: “  His divine power has given us everything we need for a godly life through our knowledge of him who called us by his own glory and goodness.” 2 Peter 1:3.   Not everyone will seek after God, yet the opportunity is still present.  The apostle Peter said in Acts 10:34-35:  “I now realize how true it  is that God does not show favoritism  but accepts from every nation the one who fears him and does what is right.”  He said this at a time when God’s plan to include the Gentiles in the blessings of the Jews was taking place.  The good news about Jesus was never exclusive.  All men, women, and children had equal opportunity to love and serve God.  Listen to what the Word says about this in Ephesians chapter 2:  “For He Himself is our peace and our bond of unity. He who made both groups—[Jews and Gentiles]—into one body and broke down the barrier, the dividing wall [of spiritual antagonism between us], 15 by abolishing in His [own crucified] flesh the hostility caused by the Law with its commandments contained in ordinances [which He satisfied]; so that in Himself He might make the two into one new man, thereby establishing peace.” (Amplified)  This is to the extent that God went to bring us together.  He gave His Son.  The Cross is the only power that can accomplish something so amazing.

But what happened to the country that was supposedly established on these biblical truths?  Our founding fathers did not respect the lives of  Native Americans, Africans, and other non-white people groups so that slavery, the theft of land, and genocide were part of the New World and policies were created to back up these godless practices.  Inequality was legitimized and justified by false beliefs of superiority.  But why do these beliefs persist in a so-called enlightened society?  According to author Robin DiAngelo, “The system of racism begins with ideology…the big ideas that are reinforced throughout society.  From birth we are conditioned into accepting and not questioning these ideas… because these ideas are reinforced, they are hard to avoid believing and internalizing.” (Page 21). In other words, we as a society are fed a steady diet of white supremacy through every system, including the entertainment industry. It will take the deep work of the Spirit (if we allow it) to be free of such beliefs and live a truly Kingdom life.