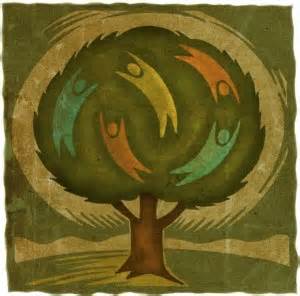 You’re a sell-out!” Angie Grier is the main character of my short story, Choose Life. She hears these words coming from the mouth of her beloved older sister. Angie, her husband and their two children live an idyllic life in an upper-middle class neighborhood in Brockton. She is accused of being a sell-out to the Black culture by choosing to stay away from her parents and siblings. This sets the stage for the rest of the story, but what I want to touch on is the significance of the oft-used phrase as it pertains to our society today.
In the minds of those who have accused their fellow African Americans of such, they are meant to convey the distaste the speaker feels for someone whom they believe has turned their back on the Black culture by not living up to a complicated standard of Blackness. Much pain has been inflicted because of racism. I’m not denying or devaluing this. It’s real. But we must give everyone the freedom to live their own lives before God without being judged as not “Black enough”.
A healthy racial identity, no matter what race we are, is an essential part of self-acceptance and a positive self-image. Loving who we are includes loving others as they are. Give everyone the same unconditional acceptance that you are looking for. If you’ve been wounded by racism, don’t hesitate to seek healing today so that hatred will not be perpetuated through violent acts of retaliation or hurtful name-calling.

If you need assistance, call on me. My desire is to see you whole and walking in your purpose and destiny. 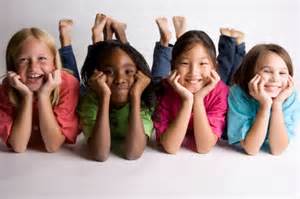 Martin Luther King Jr., who fought against racial injustices, said: “Hate cannot drive out hate. Only love can do that”. What kind of love can overcome centuries of racial hatred? Love that is not of this earth. Love that is the essence of our Creator God. The bible says, “God is love”. His love is pure, not poisoned by selfishness. When He created man and woman, He created them in His likeness and in His image. That image is Love. Only when we perceive one another in this light, can real change happen.
To get there we must first admit and then forsake our erroneous beliefs about other races and ethnic groups. The vicious cycle of hatred is kept well-fed by the lies we have grown up believing about one another. When we pass them down to the next generation, it continues until someone says, No More! This stops here. Refuse to believe the words that tear down and instead find the words that build up. Be willing to see as God sees: “For the Lord sees not as man sees; for man looks on the outward appearance, but the Lord looks on the heart.” 1 Samuel 16:7 Understand the truth: ALL men and women are created equal,
Laws can only regulate the outside actions, but do nothing to change hearts. That is why racism has never completely gone away, no matter how progressive our society claims to be. Transforming love—not religious practices—alone can do the deep cleansing and healing that is needed to eradicate racism at its root.
What about you? What do you believe that causes you to judge someone on their outward appearance alone? And when you’re done judging, treat them as inferior? We are all created equal by a loving God. Only when we acknowledge and live by that equality from our hearts can these ancestral wounds be healed. “For God so loved the world that He gave His only Son, that whoever believes in Him will not perish, but have eternal life.” John 3:16
If you need assistance on your journey to wholeness and purpose, write me. I live to serve. 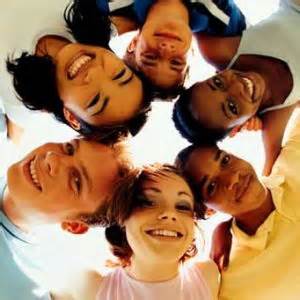 What happens when you are judged by the way you look? What if you have lost in the eyes of another before you even open your mouth? A wound is formed in your soul and takes on a life of its own. Sometimes these wounds are accompanied by more of the same over a long period of time without being tended to. They turn into poison that finds its expression in violent rage. What about the offenders? Are they not just as wounded? Yes. Race is a hot issue these days, but it is by no means a new thing. It has been separating people for hundreds of years. Why, since it is a biological factor and on the inside we are all the same? The answer to that lies in the philosophy of men that has become an ancestral wound (supposedly proven by scientific fact, no less) that the Black race is in every way inferior to the White race. Of course, there is nothing scientific about this philosophy. It is rooted in evil and those who believe it and teach it to their children spread such evil like a deadly plague.
What we believe about one another based on skin color are like arrows aimed at the heart. One wound creates another and none of them are healed. They are merely perpetuated in our society, causing more pain and birthing more hatred, the kind that leads to death. The truth is the only way to conquer the arrows, and forgiveness and love are the healing balms. What is the truth? We are all lovingly created in the image and likeness of God. The internalizing of this truth will revolutionize our relationships with fellow human beings and turn our race-based culture upside down. Is it possible to get there? 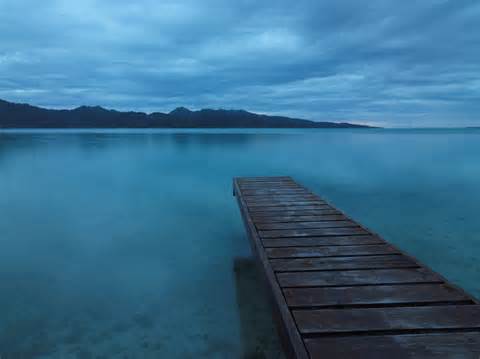 A Missed Opportunity
Too late. These ominous words spell an end that can never be reversed. How do you feel when you hear them, especially concerning something that means the world to you? A missed opportunity will never return, at least not in the same form as it came the first time. In my short story, The Wedding Necklace, Sheila learns the pain of losing something she didn’t appreciate until it was too late to take advantage of it. She made a choice early on and watched love find another home.
Living with regret is difficult, especially when we know we’ll never get that time or that person or that place again. My dear friends, there is no reason to continue on the path of regret. Sheila never got another chance, but as long as you have breath, you still have the opportunity to live your best life. There are three things you must do TODAY to get on your purpose journey:
1. Change begins with choice. Chose to change direction right now.
2.Do what you love.
3.Find a mentor with the wisdom and experience to guide you.
I’m here today to tell you: You matter. Your life has meaning and value. You are loved by Almighty God.
If you need assistance, I am available and I can also recommend the mentors who have helped me. I live to serve.
READ THE WEDDING NECKLACE IN ITS ENTIRETY ON THIS WEBSITE. 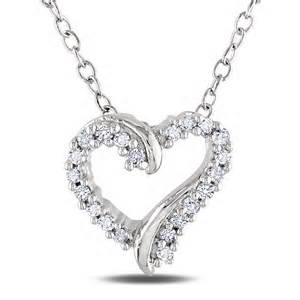 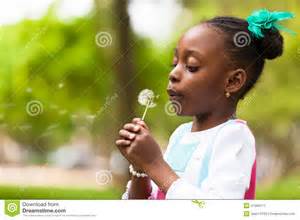 Awakening
Do you wish you had a second chance? Devon, in my book The Perfect Daughter, wondered if she could ever repair her relationship with her mother. The dark specter of death threatened to squelch any efforts she made in that direction. She longs for a second chance. The God of second chances makes a way when there is no way. As a matter of fact, the Bible says that He makes all things new. You only have to look at nature for proof. After a long winter of record snowfalls, the renewal of spring starts the cycle of beauty again. Everything comes alive!
He will do the same for you, my friend. His love has the power to transform and heal all that is broken in your life and give you a fresh path to walk. The purpose for which you were created lies deep in your soul waiting to come alive to enrich your world. What are you waiting for? Believe. “For God so loved the world, that He gave His only Son, that whoever believes on Him will have eternal life.” John 3:16.
If you need assistance in your journey, write to me today.