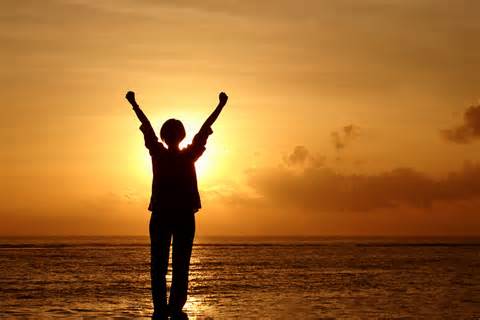 Do you feel trapped by bitterness and self-hatred? These and other emotional wounds seem too overwhelming to even deal with. You can’t imagine gaining freedom from them. I am here to tell you that freedom is within your grasp, if you are willing to do what is necessary to secure your release. There are two critical steps you must take to begin your healing:
Step One: Change begins with choice. You alone have to make the decision to move forward. In my book, Redemption, Madison Turner is bound by her pain and bitterness and she is on a path to self-destruction. The whispers of her redemption come in the form of an old friend. During this relationship, Madison gains the courage to change direction. Yet it isn’t enough to decide to make a change. That’s only the beginning.
Step Two: Be aware of and honest about yourself. Once you have established that you are ready to change, you must face the issues that bind you. Sounds simple, doesn’t it? When Madison is confronted with bold, unconditional love, her first response is to resist, but her resistance is soon broken down. She sees the ugly truth about herself and how she got there. Only then does she receive the keys to her freedom.
My dear friends, freedom is costly, but the rewards are priceless. 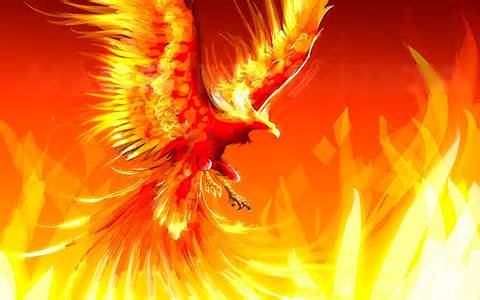 Have you ever felt your life was over? Let me share with you the myth of the Phoenix. This bird lived for 500 years and at its death was consumed by fire. Out of his ashes, another phoenix would rise to live again. The curiously wonderful thing about this new bird, is that it is formed from the ashes of its predecessor.
Though this is just a legend, the truth of resurrection is not. Have you ever been in such a dark place in your life, a place you believed was the end (death) of everything you knew? Your life is reduced to ashes and there you lay without any hope of truly living again? If you are there now, I have good news: You will rise again. Not of your own power, but by the power of faith in Almighty God.
I chose the title of my first collection of stories The Phoenix Chronicles based on the hope of resurrection. Every story is steeped in an impossible life situation until the loving hand of God reaches out to transform pain into healing. Let these stories give you the hope of a glorious resurrection. 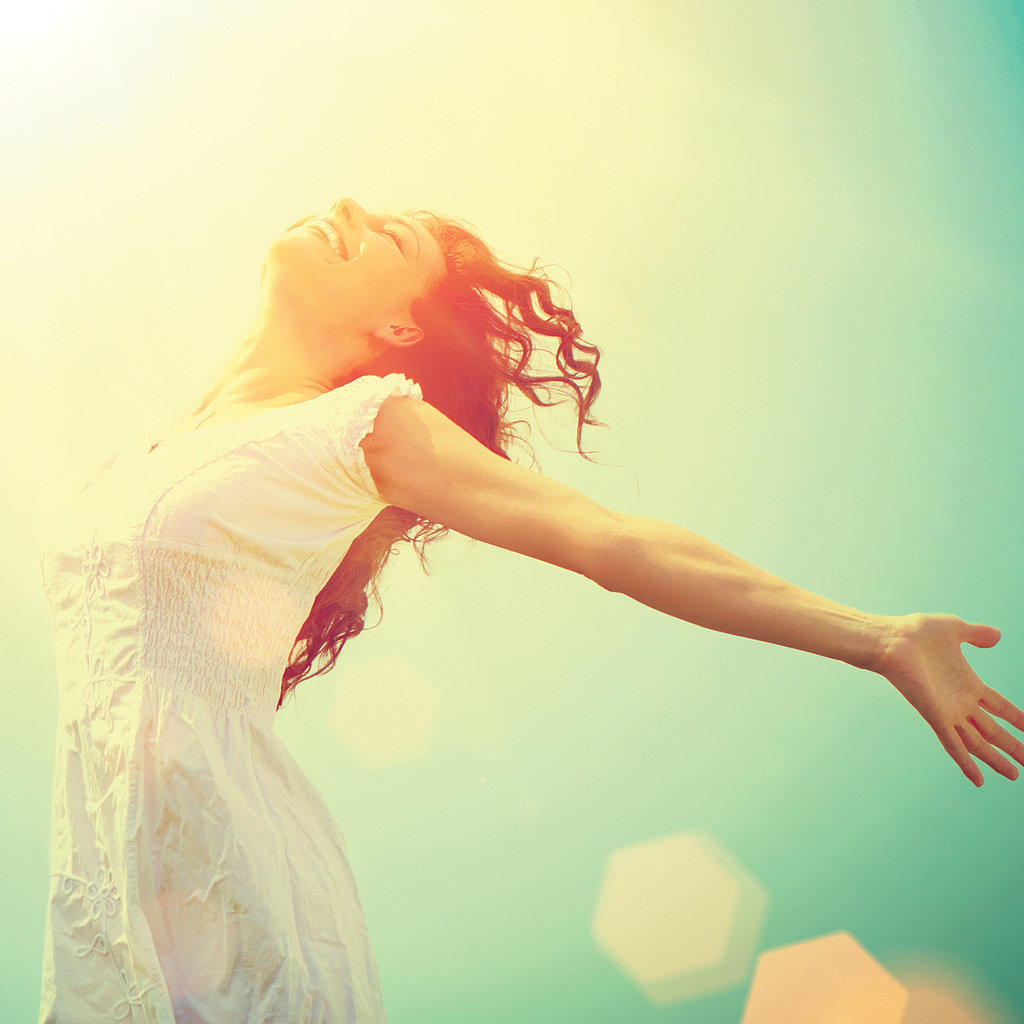 Is it possible to find your life-purpose when you are in an abusive, destructive relationship? Absolutely! Listen, there are four critical truths to know:

The first and most important truth you must grasp is that your purpose is absolute, no matter what your circumstances are telling you. What you are living through, right now, is not the life God created for you. In my book Rise, Lydia Green is struggling to live with her abusive husband. In her darkest moments, hope rises to light her way when she makes a discovery that could transform her life.

The second truth you must understand is that change begins with choice Lydia’s discovery will come to nothing if she doesn’t use the free will she was born with. The journey up begins with a choice to grab the lifeline. You have the power to choose. Use it now.

The third truth you must have is that you need a village. Don’t do it alone. The moment she chooses to change direction, Lydia’s eyes are opened to see that she is not alone. Look around, there are people who will help you and support you in your journey. Sometimes they appear as if by magic the moment you decide to move in a different direction.

The fourth truth must be a mindset: Setbacks are not stop signs. Don’t give up, ever. Life continues to happen to Lydia, but she resolves to keep going. Your purpose is too important to ever give up on.

BONUS EXCERPT:
Rise
Out of the huts of history’s shame
I rise
Up from a past that’s rooted in pain
I rise
I’m a black ocean, leaping and wide
Welling and swelling I bear in the tide
Leaving behind nights of terror and fear
I rise
Into a daybreak that’s wondrously clear
I rise
Bringing the gifts that my ancestors gave
I am the dream and the hope of the slave.
I rise
I rise
I rise
Maya Angelou